New Faces: Everybody Hates You! 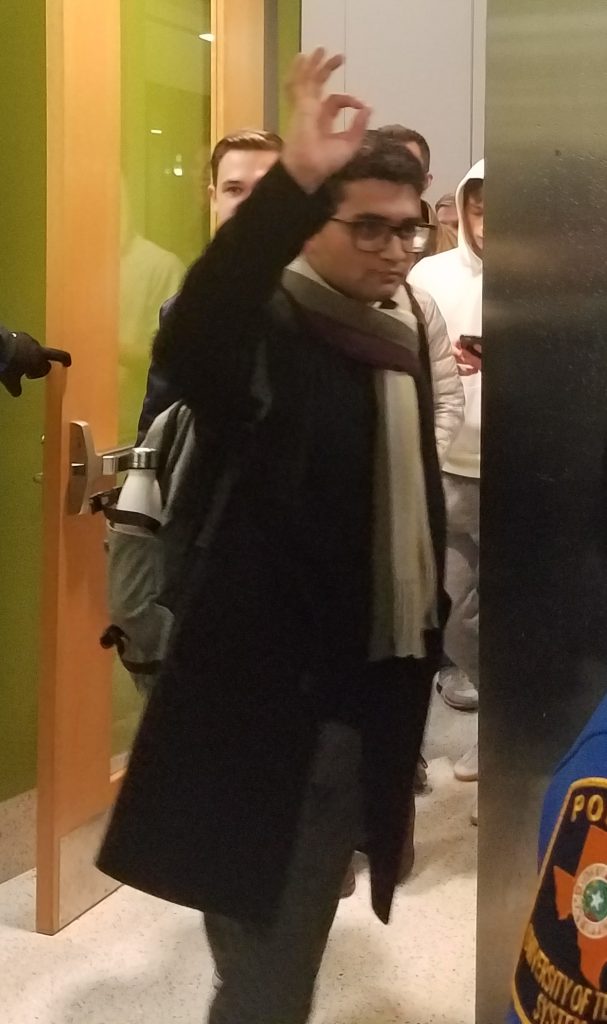 Government & IRG junior in Liberal Arts Honors with a minor in Chinese.
Associate editor of content for The Liberator. Has previously been an undergraduate research fellow at Innovations for Peace and Development, and is still listed as a contributor to the Chinese Development Finance blog. Volunteer at Foundation for the Homeless
Member of Liberal Arts council, College Republicans, and Hindu Students Association. 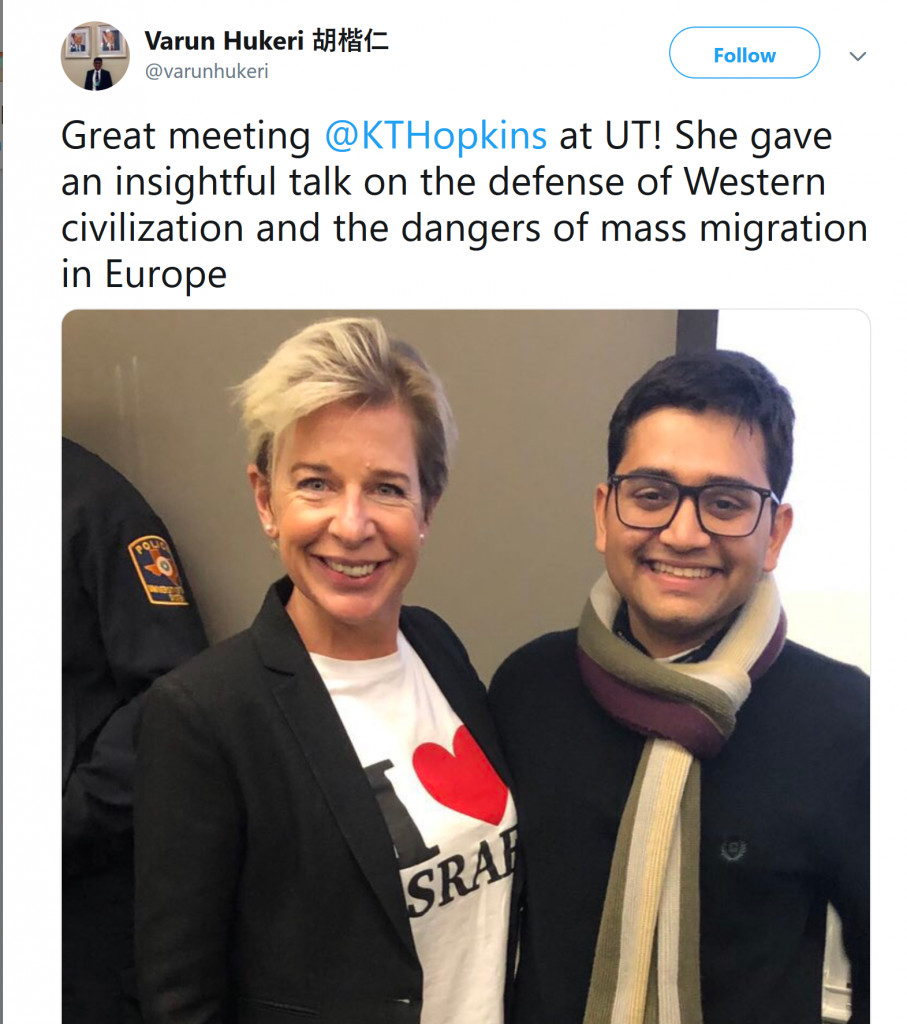 Varun was present at the Katie Hopkins event in November. While exiting the event, he flashed the OK sign–a symbol co-opted as an alt-right dogwhistle–at protestors. 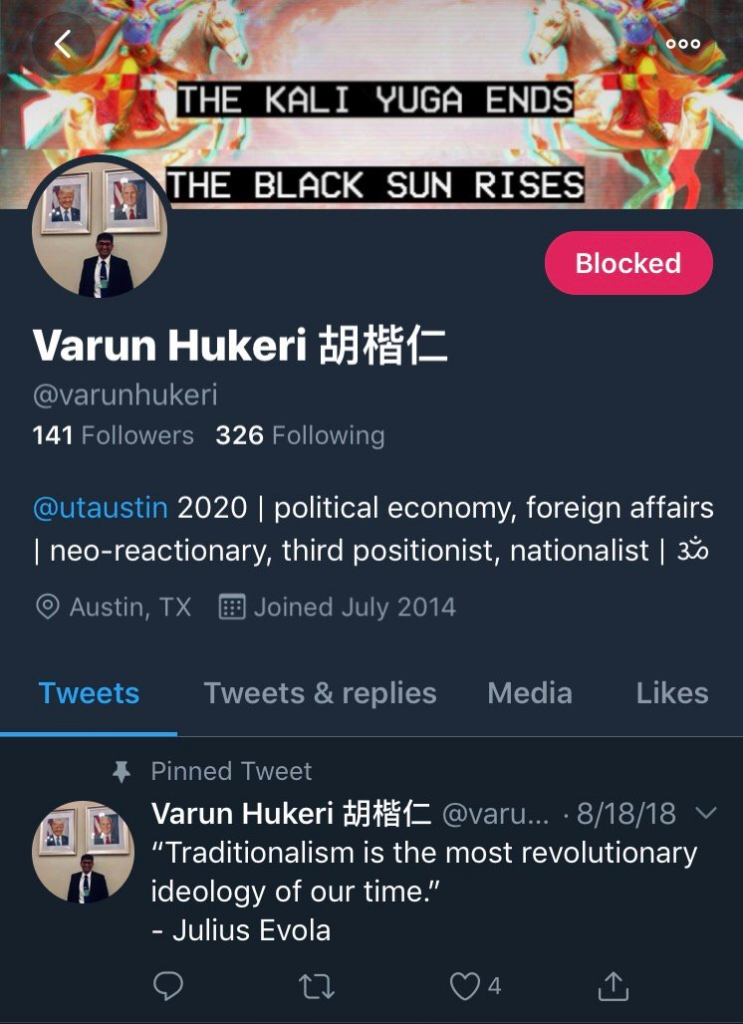 On his Twitter, Varun describes himself as a neo-reactionary, a third positionist, and a nationalist. Third Positionist refers to a strain of fascism that mixes nationalism, racism, & anti-semitism with elements of left-wing anti-capitalism, such as the tendency of Strasserism within the early Nazi Party. His pinned tweet is a quote by Julius Evola, an Italian writer who became one of the most prominent late 20th century fascist philosophers in Europe. Evola was known for espousing a mixture of Nazi occultism and Hinduism, which merged mysticism, race science, authoritarianism, and casteism. Varun epouses a similarly fascistic Hindu nationalism. His cover photo “The Kali Yuga Ends, The Black Sun Rises,” is a reference to this blend of Nazi occultism and Hinduism which sees the present state of Western civilization as one of chaos (The Kali Yuga) which will be followed by the resurgence of the Black Sun, a symbol of fascistic resurgence long used by Nazi groups.
On Twitter, he follows alt-right figures like “race realist” Stefan Molyneux, Ann Coulter, Mike Cernovich, and Paul Joseph Watson, Neo-Nazi Richard Spencer, French fascist Marine Le Pen and more. On Facebook, his likes include fascist meme pages.
www.twitter.com/varunhukeri 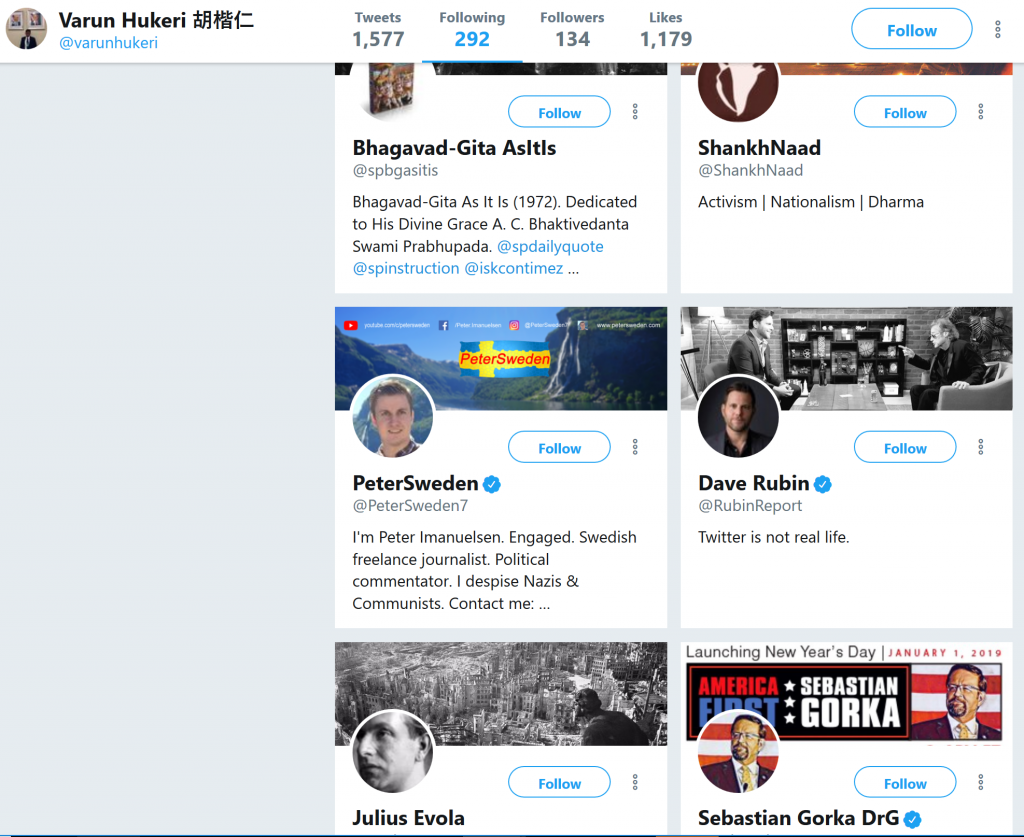 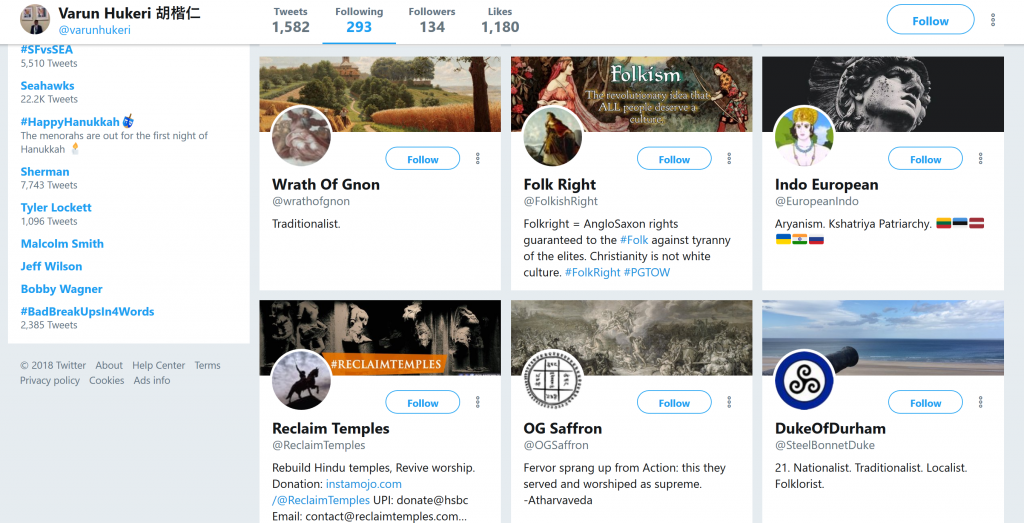 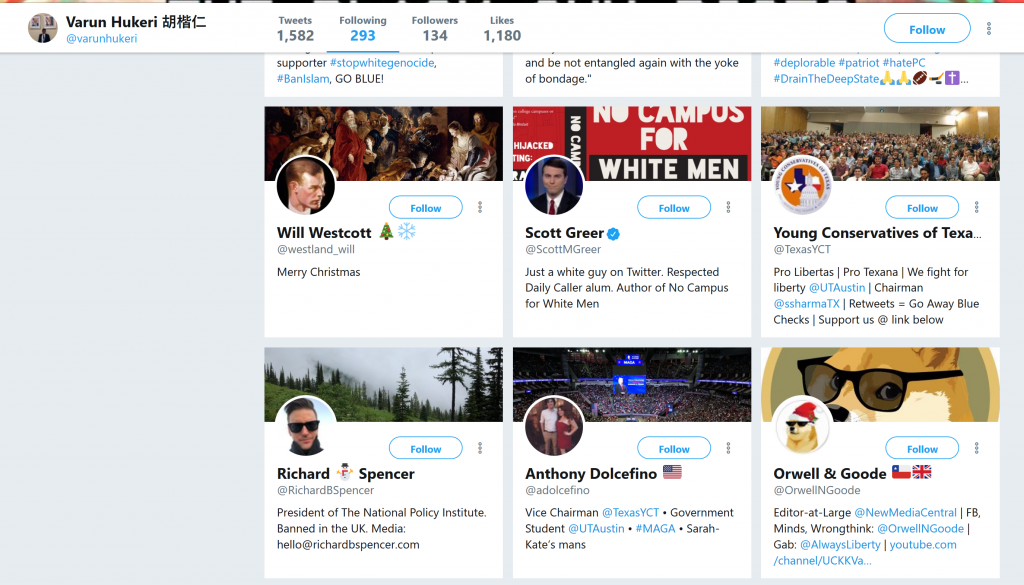 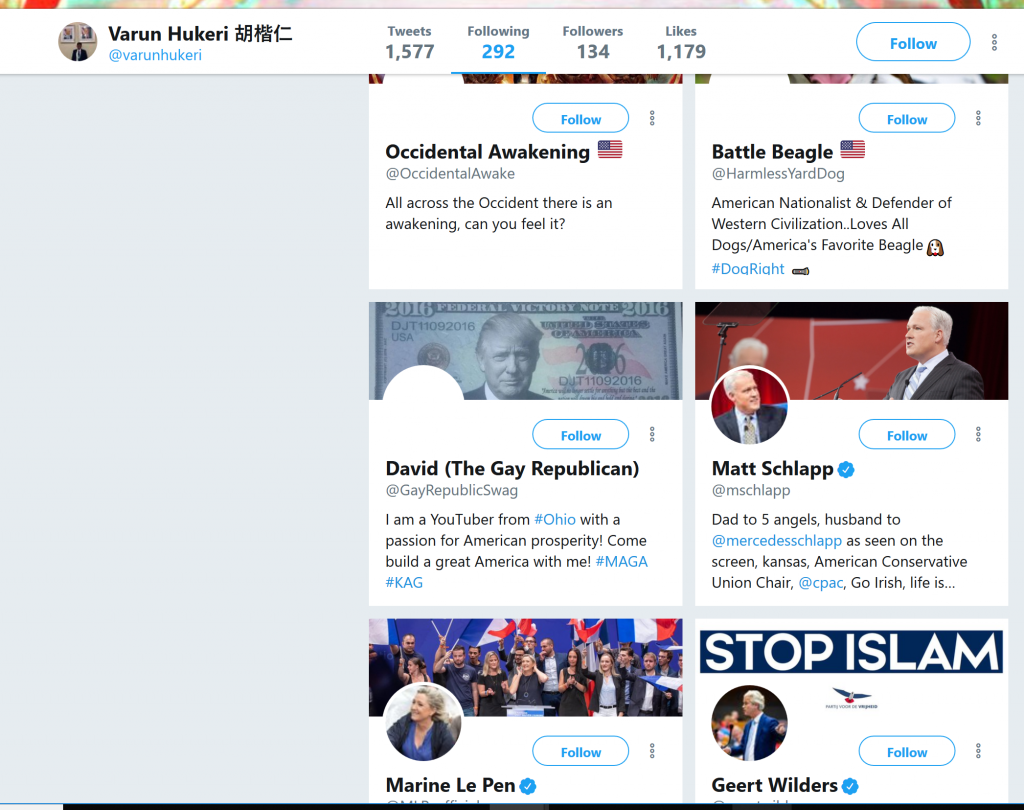 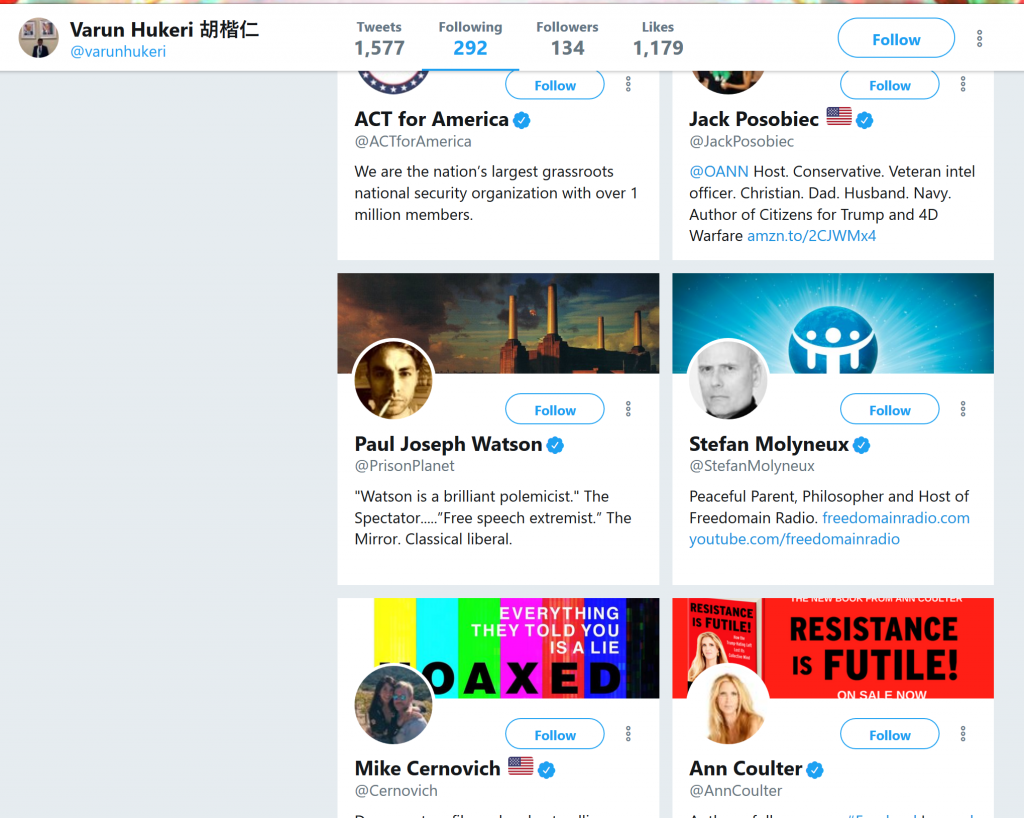 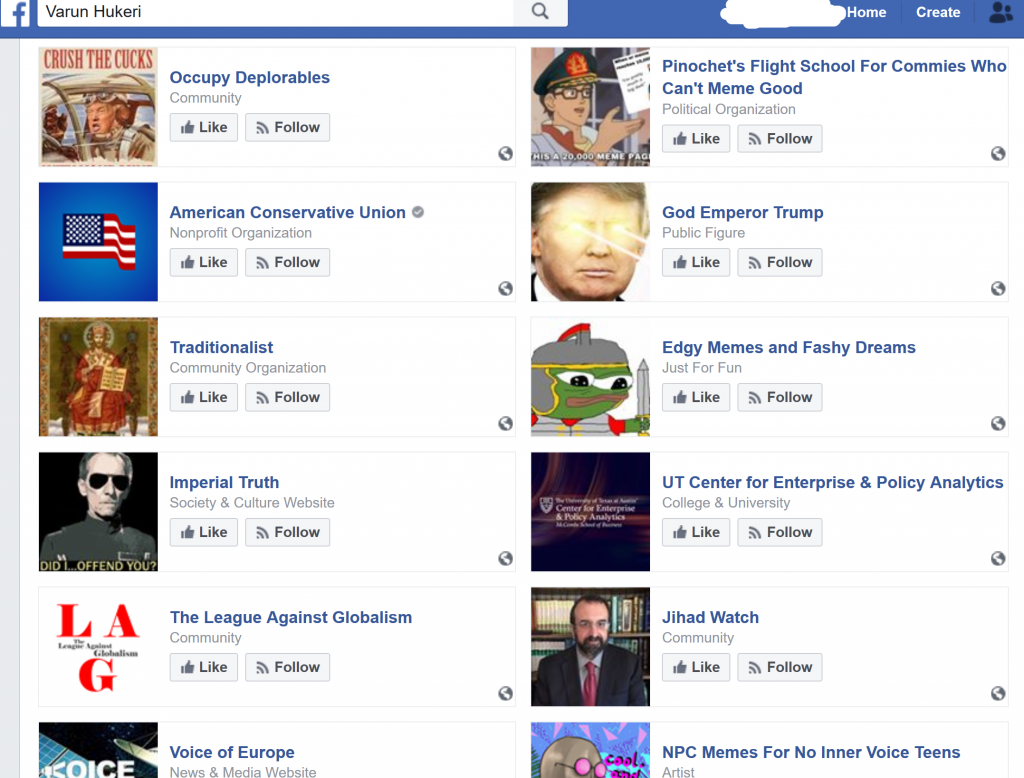 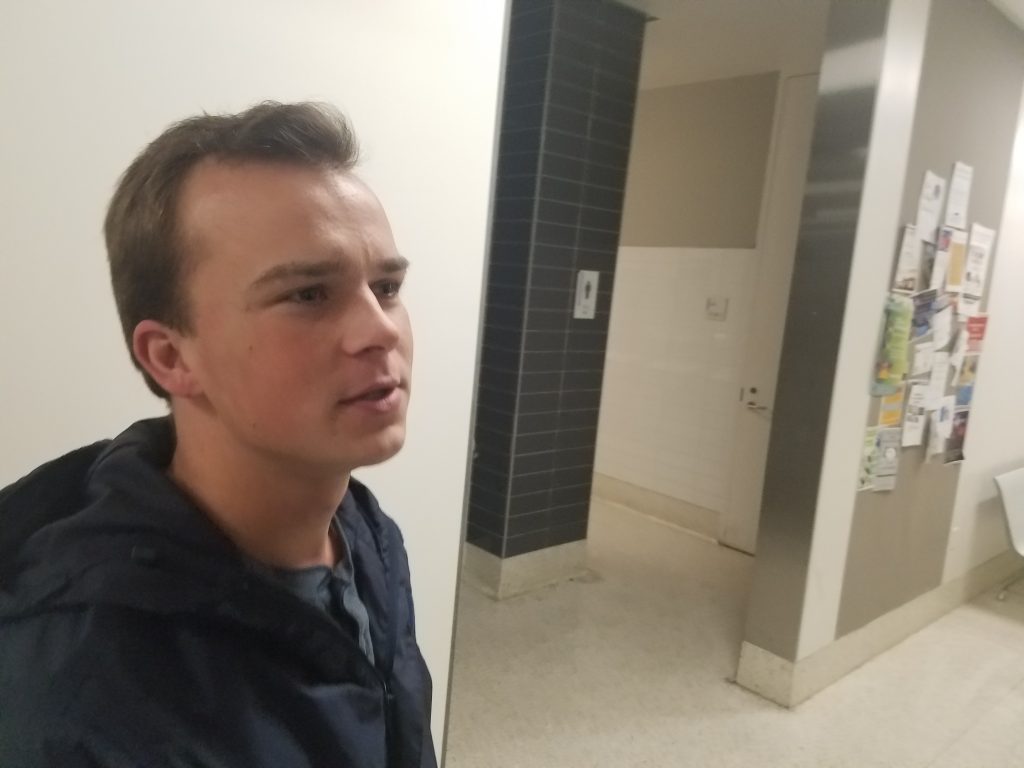 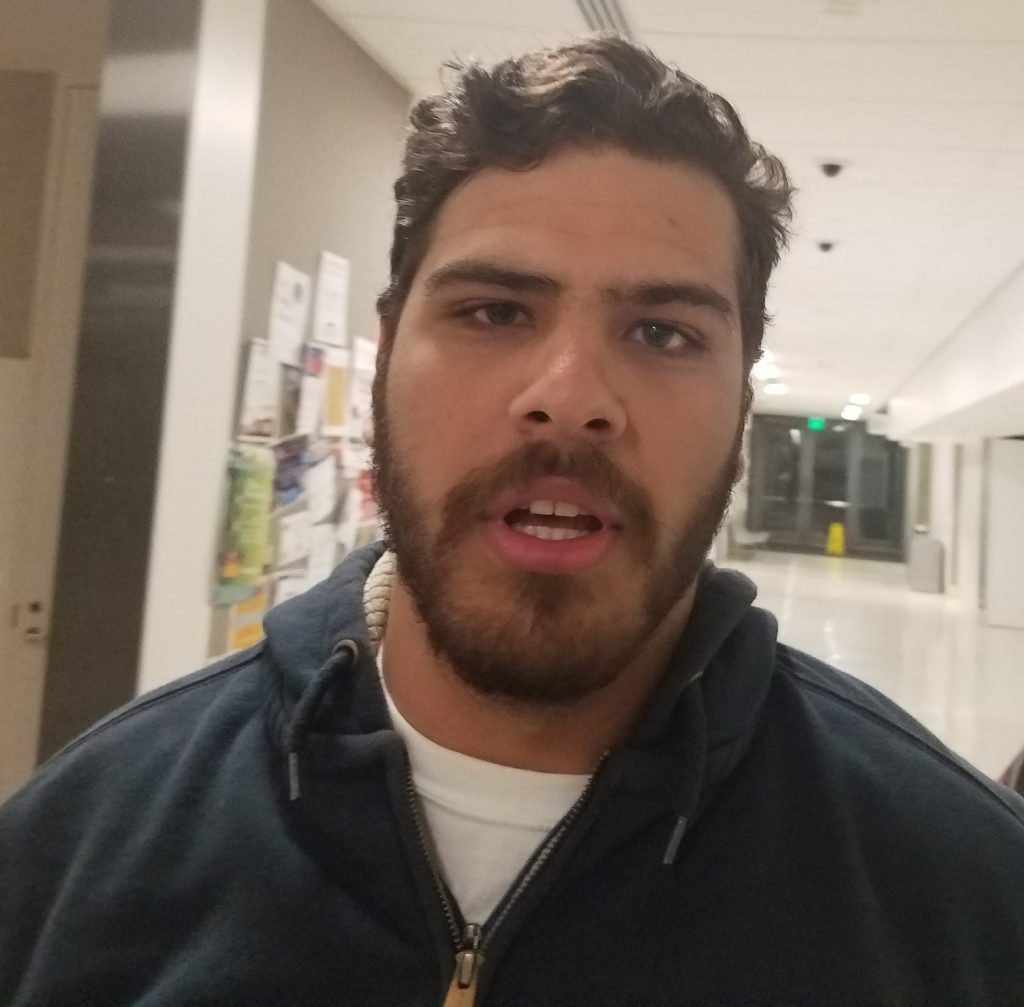 The individuals identified in this section are various members of Turning Point USA and YCT who we gained information on recently. Some of them were involved in various agitations near the end of the semester, such as YCT’s & TPUSA’s xenophobic tabling events. 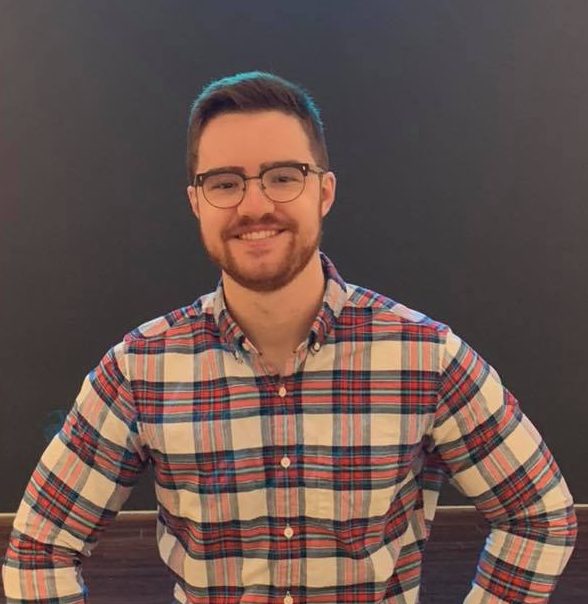 Senior in Biology and Pre-med at UT
Member of Texas Iron Spikes
Member of Turning Point USA. Spotted at their first meeting. 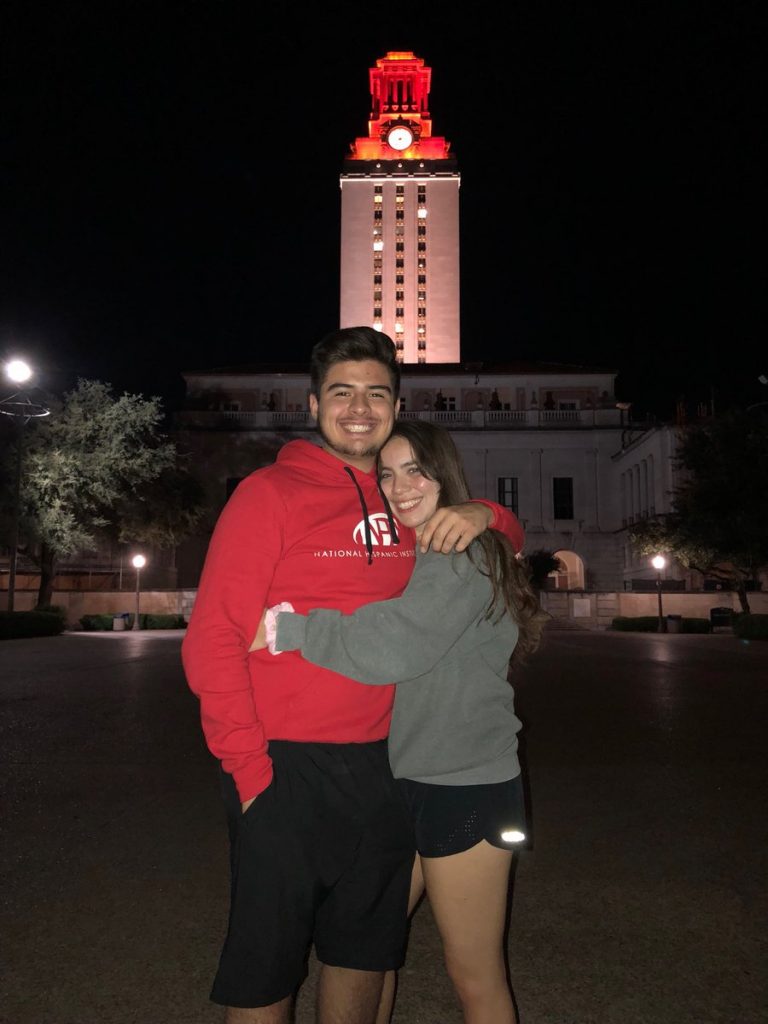 Plan II major
Jorge was spotted most recently tabling with the YCT with anti-immigrant signs. He is reported by those who know him as a regular cheater, uses slurs like the n-word, makes sexist jokes, and calls trans people mentally ill.

Plenty of the shitheads who came out to see Katie Hopkins were established figures in the campus right, whether as members of YCT or Turning Point. Here’s all the folks we recognized beforehand. If you don’t recognize these folks, read our writeups on YCT and TPUSA members. 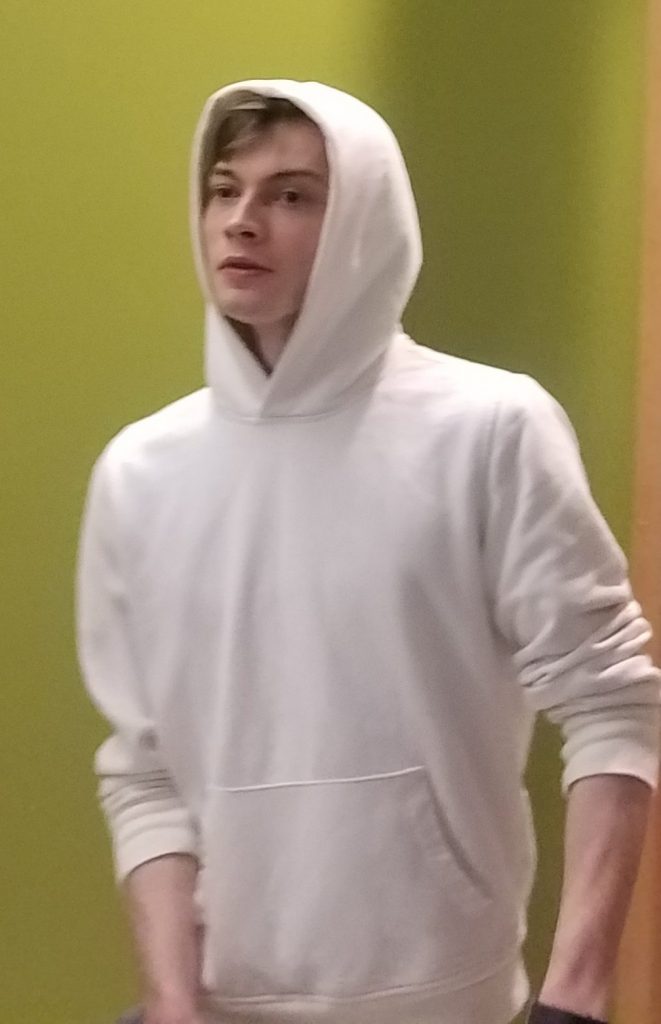 You might not recognize him since he hasn’t popped up often, but we originally wrote about Chandler being an anti-semite and associating with white supremacists in one of our first articles exposing racists within the YCT. 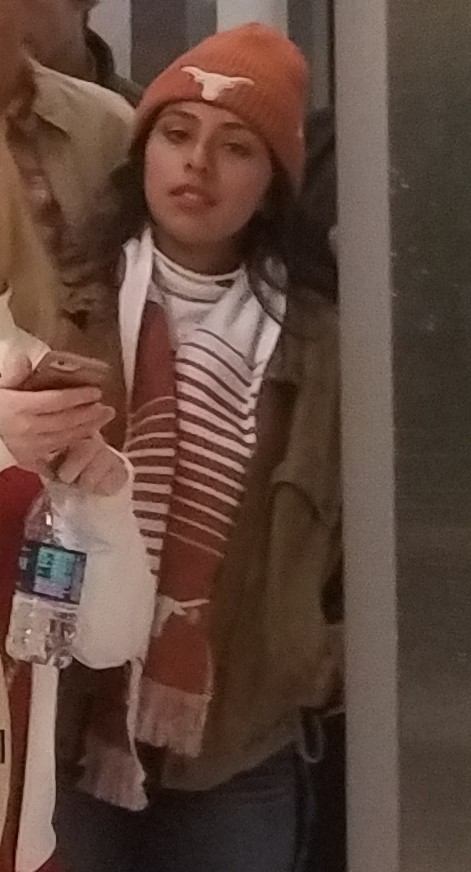 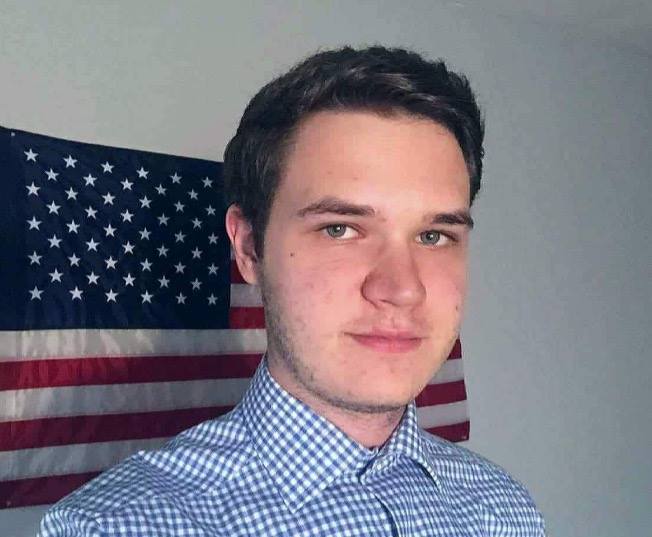 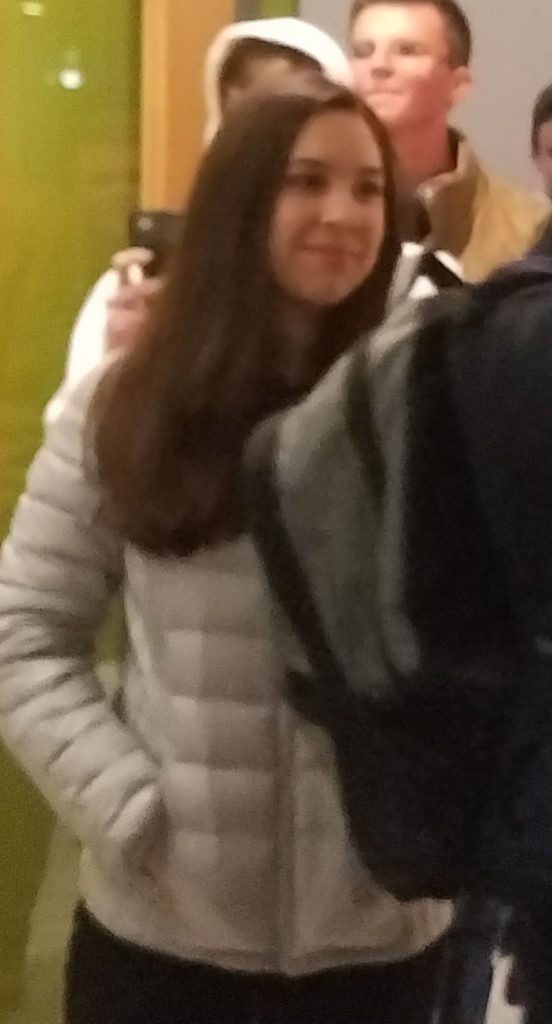 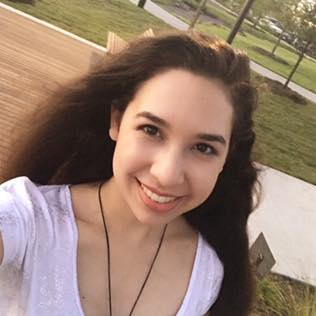 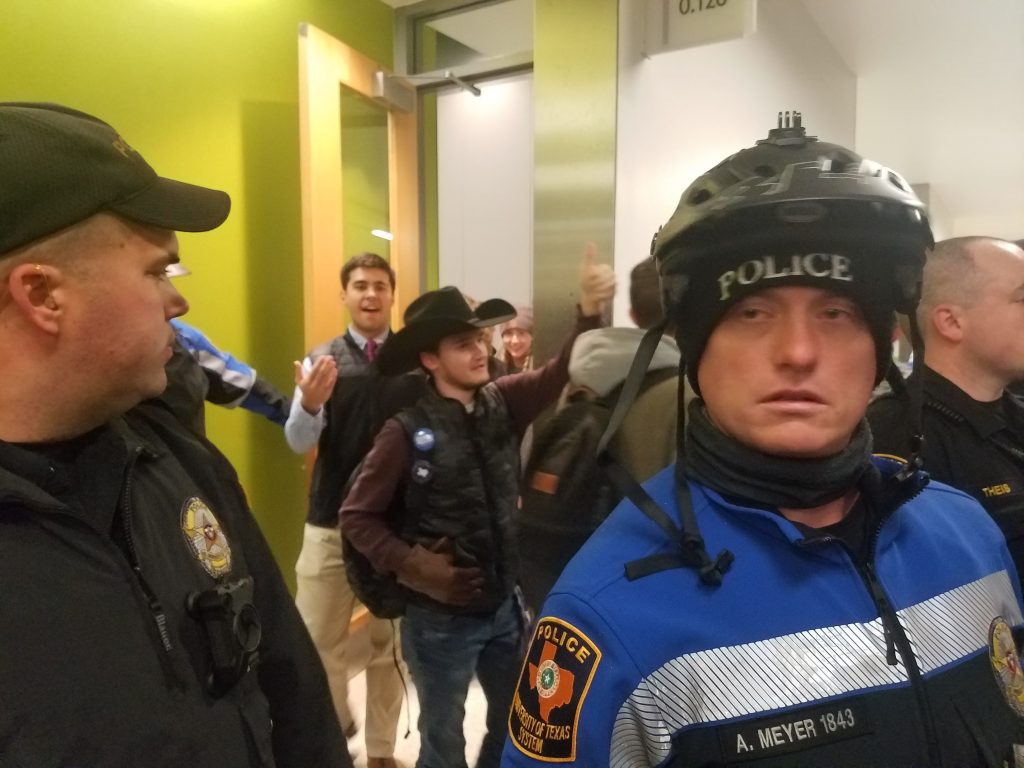 Do you know these racists?

Despite our research, there are some people we have yet to identify. We’re putting these out there in the hopes that someone reading this article recognizes one of these racists and can give us some information about them.

What we do know about the person above: First name is Antonio Remmenga.
http://twitter.com/antonior_42/ 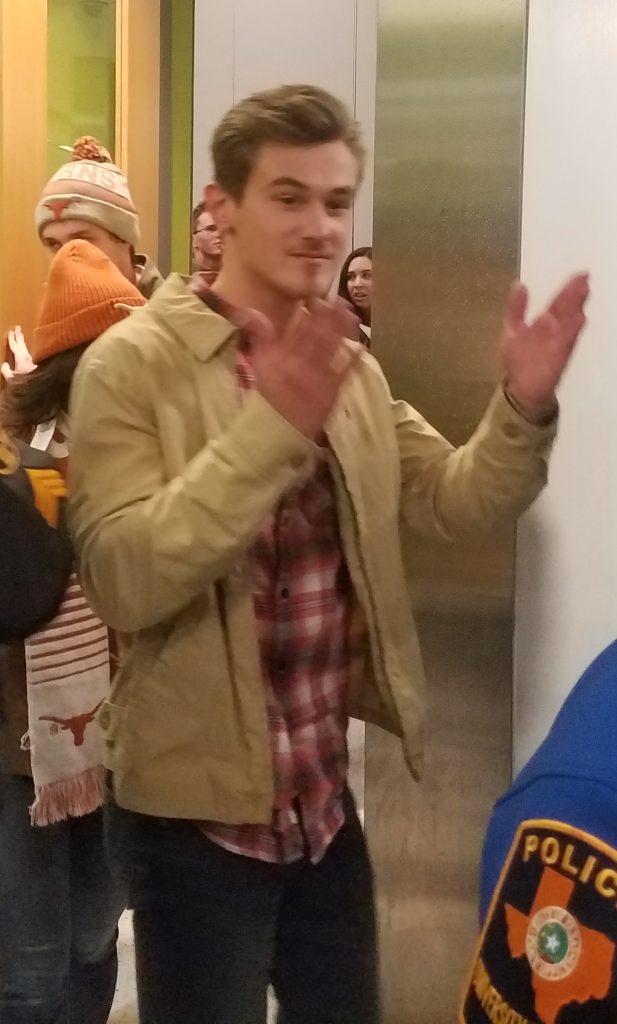 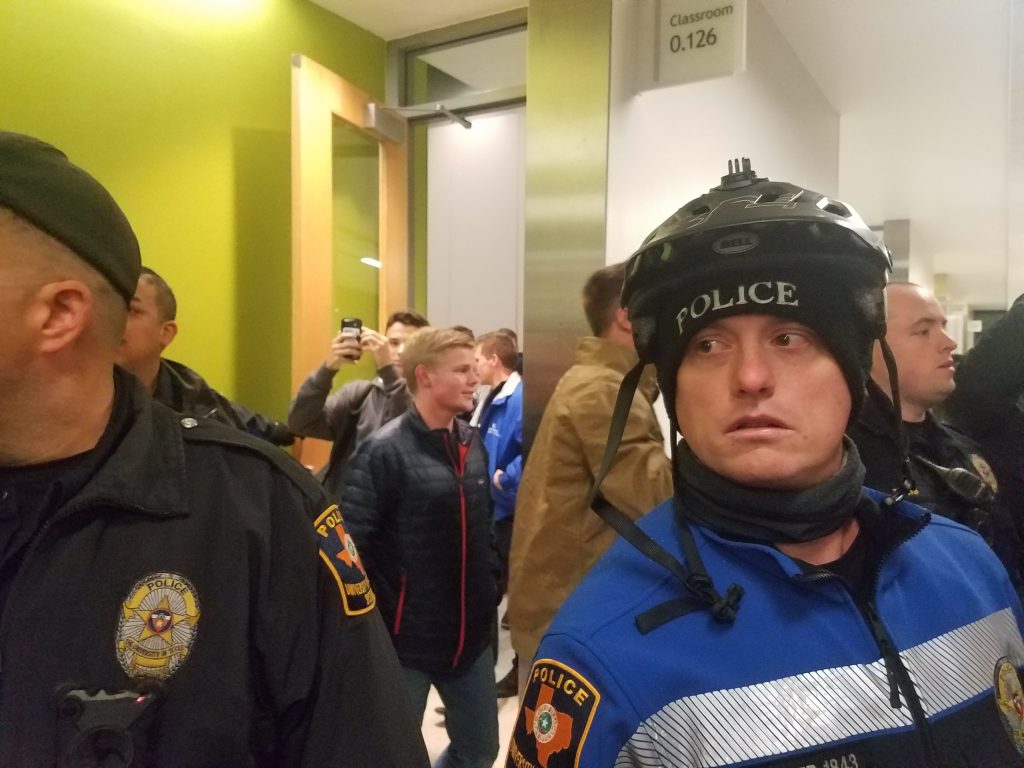 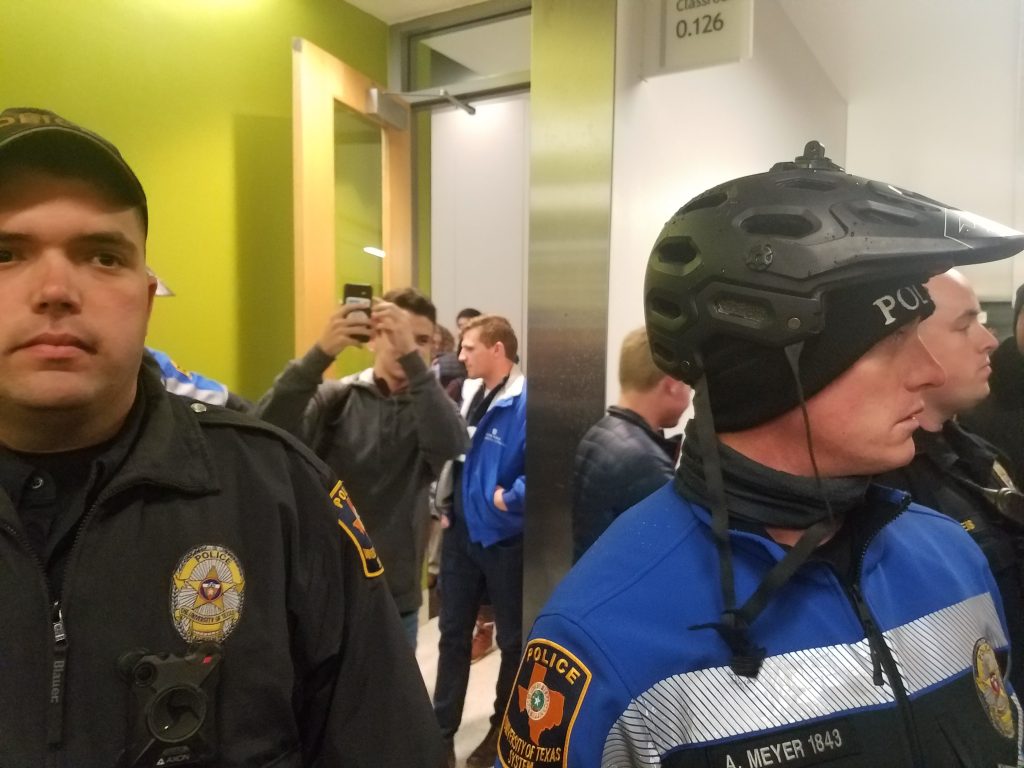 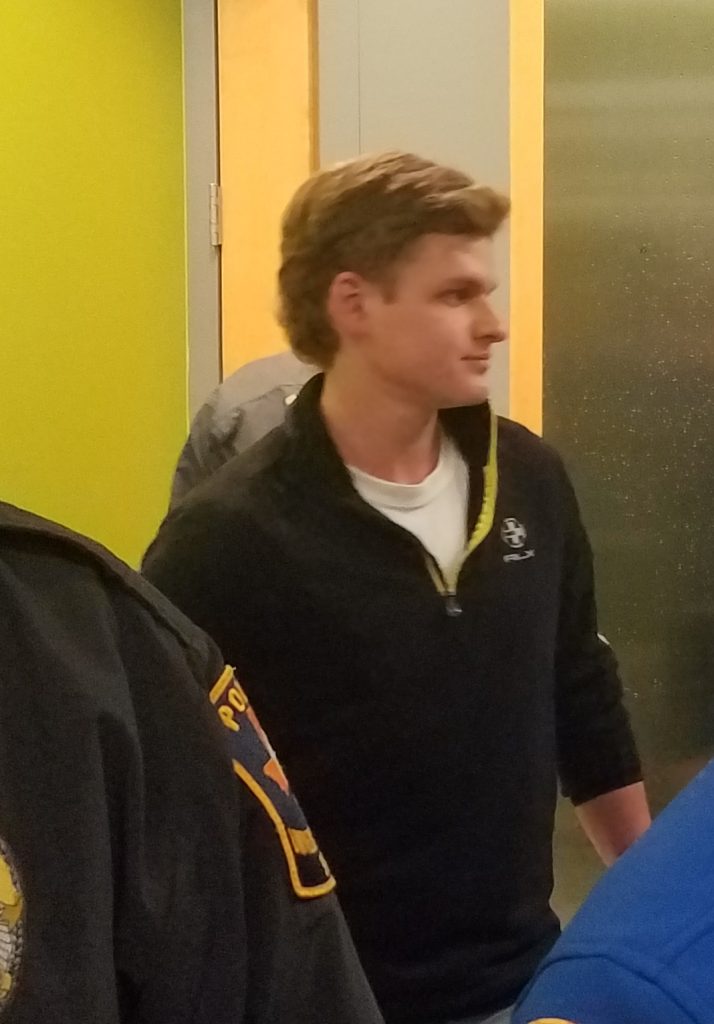 Send any intel about the people listed here or TPUSA to us on facebook, twitter, or at our email!