Earlier today, City staff  and the APD goon squad (a group of notoriously awful cops who patrol downtown) showed up at the City Hall Occupation. According to an Instagram stream by the Little Petal Alliance, they issued a Criminal Trespass Warning to the entire camp and gave them until 10 PM tonight (June 13th) to move.  Little Petal has asked people to come down and support them against this eviction threat.

The threat appears to come as the City moves into Phase 2 of its Prop B enforcement strategy, where the City and its pigs start giving verbal warnings. It is unclear whether this timing was intentional, using the start of Phase 2 as legal/political cover for the repression of the camp, or whether it was a mere coincidence of the City’s counterinsurgency strategy and timing.

Supporters have noted two notable players who may have influence on this move by the City against the Camp, which has been there over a month.

The first is Hildo Garcia, who was seen in the Instagram livestream by LPA. He accompanied the cops and helped issue the criminal trespass warnings. He is the City of Austin Security Supervisor. 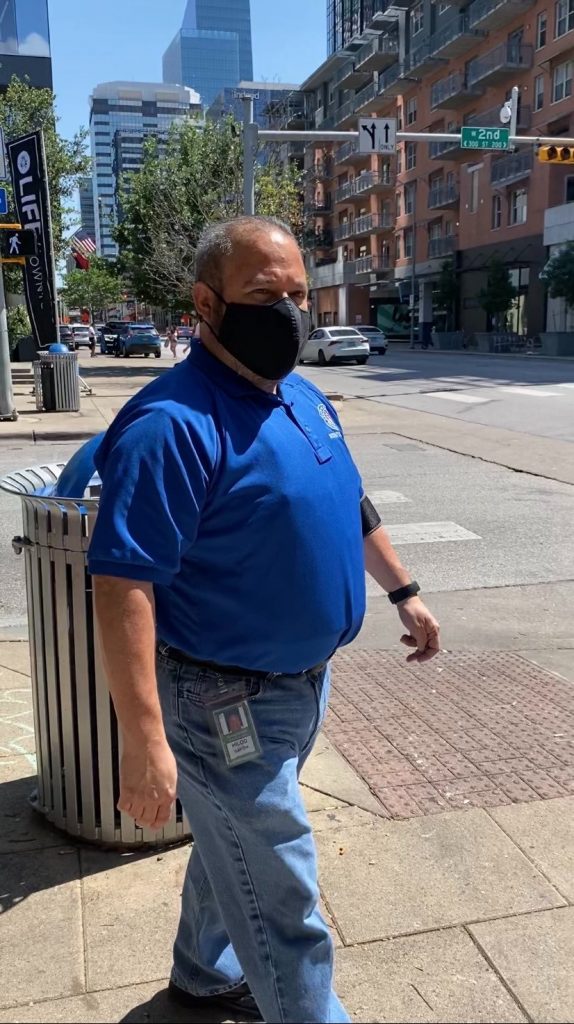 The second figure, who was spotted in an earlier LPA livestream speaking to the camp alongside City Manager Spencer Cronk, is Donald Baldwin. Baldwin is the General Maintenance Manager and Building Manager.

It’s unclear if either of these figures are directly responsible for the order to clear the camp, or if they are simply carrying out orders from higher up. Either way, they appear to be the most immediately available pressure points in the City’s offensive against the camp.

Additionally, we encourage readers to remember all the other potentially useful pressure points of the police, in case they do destroy the camp tonight. We invite people to submit and circulate any more useful info that could help with the defense of the camp, or in offensive escalations in response to this threat.

For example, one might wish to frustrate APD’s attempts at refined Community Policing, by bringing the force of the communities displaced & targeted by APD to ruin their Community Meet & Greet. 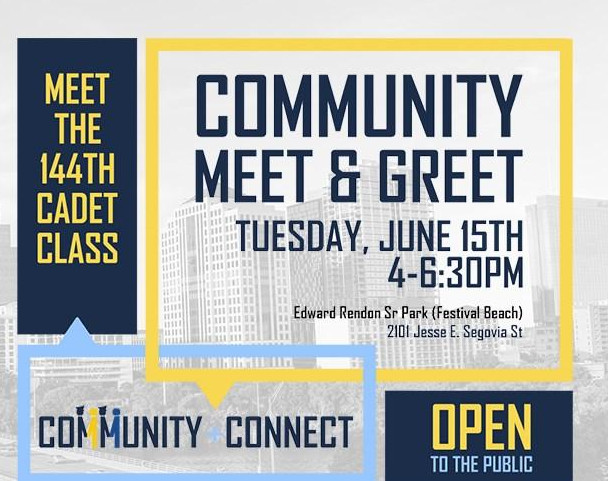