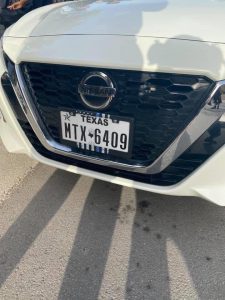 Based off license plate data and the face pic at the top of the article, antifascists were able to connect the attack back to a man named Logan Bucknam, a graduate of Clarendon College. You can find his Facebook, which has now been anonymized, HERE. You can also find what is believed to be his Twitter, currently on private, HERE It is believed that Logan locked down his social media after being let go by APD and realizing that angry antifascists were on the hunt for him. 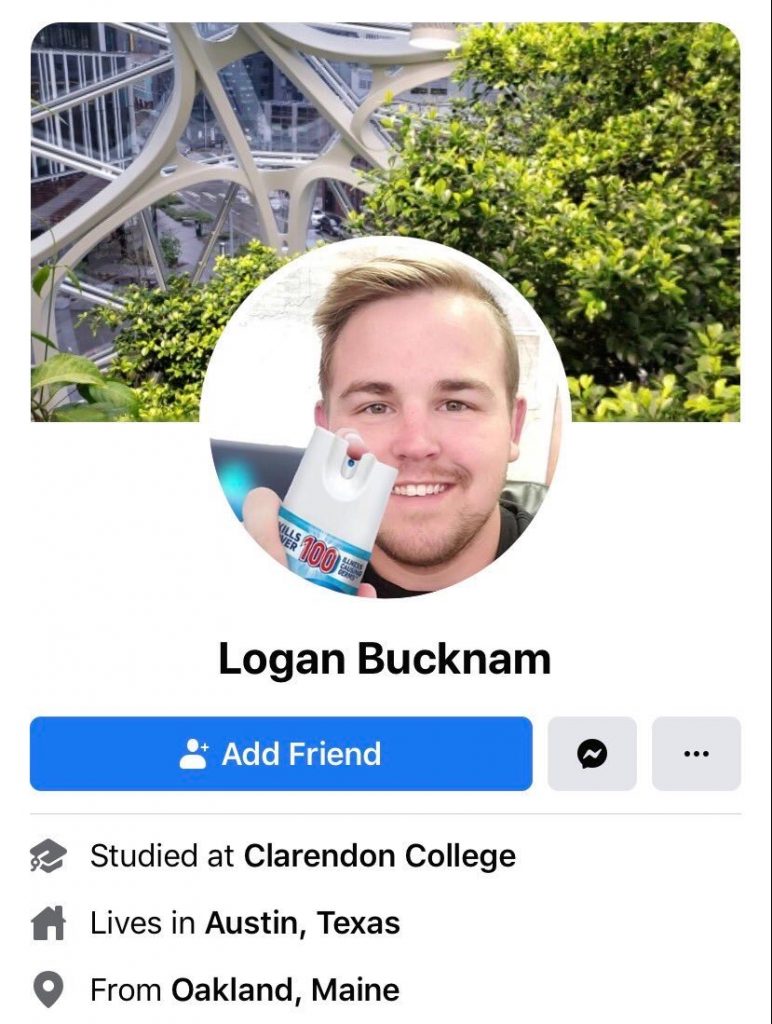 According to his LinkedIn profile, Logan works at the Round rock Branch of Vermeer Texas-Louisiana as a Service Administrator. 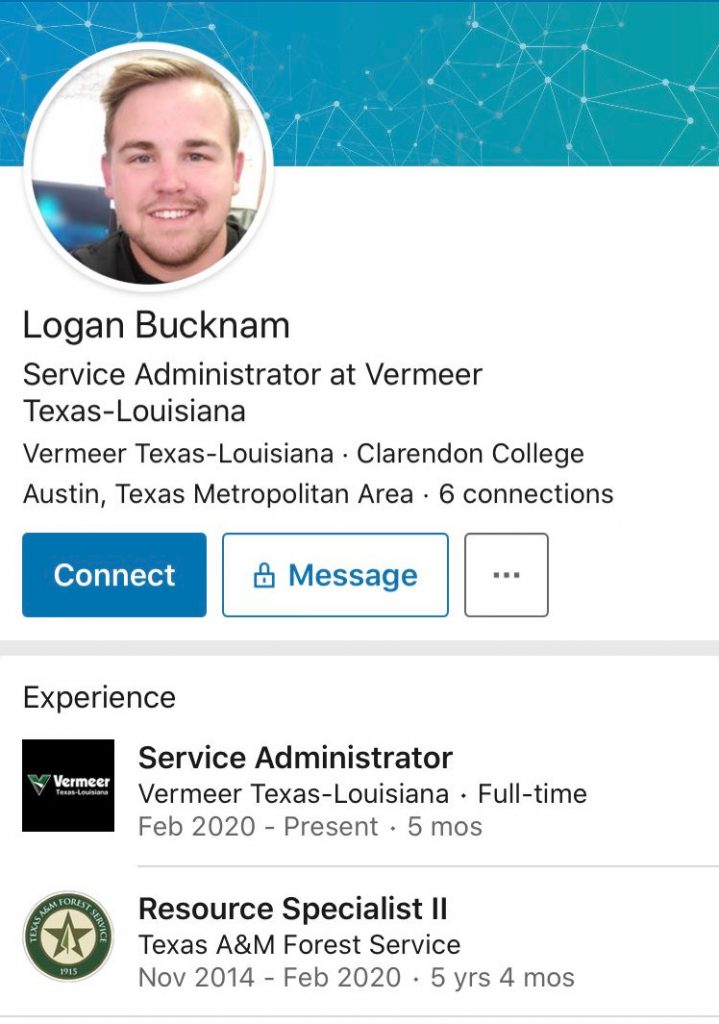 Click here for an Advanced Agitations piece about Logan

As this is a recent and developing situation, we will continue to update this article as information comes in. If you have information to contribute, contact us at austinautonomedia@autistici.org, or drop us a line on Twitter for other means of correspondence.